The Design Guild Mark is independently judged by a panel of renowned experts in their respective fields, who bring a wealth of knowledge and experience to the process.

In 2001 Simon Terry left a successful career as a film compositor in Visual Effects, working on a range of blockbuster movies, including James Bond, Zorro and Les Miserables, to join the family business, Anglepoise®. As Managing Director, he has been responsible for transforming the company into a dynamic, design-driven business, collaborating with Sir Kenneth Grange, Britain’s most successful Industrial Designer, who remains Design Director of Anglepoise® to this day. He has also set up long-term collaborations with the fashion world including designers such as Margaret Howell and Paul Smith. Over the past 18 years, Simon has seen the business grow significantly, both in retail and contract sectors with significant exports around the globe. 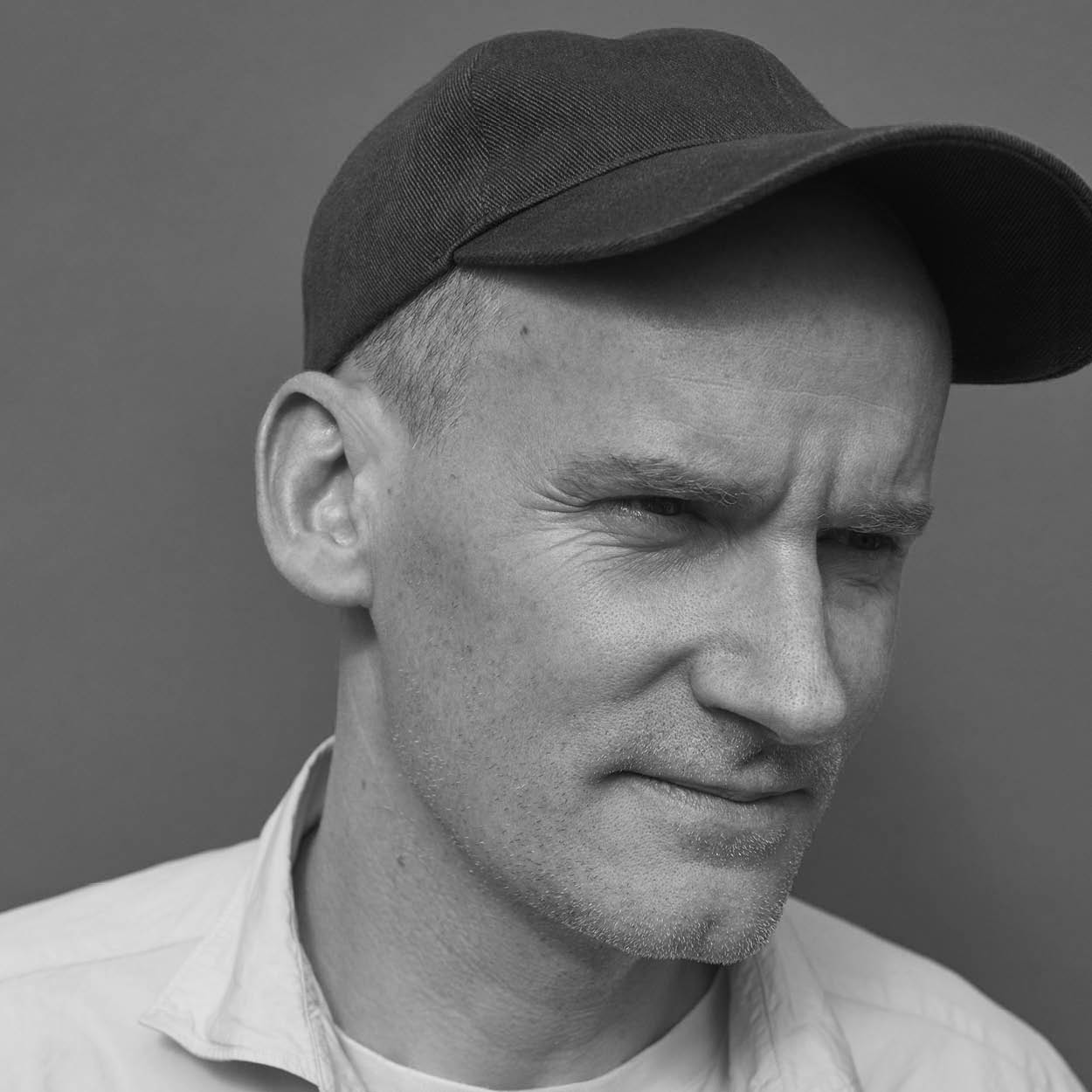 Sebastian Wrong is a designer, creative director and specialist in modern manufacturing. His career has seen him work with some of the most pre-eminent designers and companies of the era. His portfolio of work spans furniture, lighting, accessories and gallery projects. He is currently the design director of the London based furniture brand Established & Sons.

Wrong received much critical acclaim for the Spun lamp, which he designed for Flos in 2003, winning the prestigious Red Dot Design Award. In 2005, he was a founding member of the British manufacturer Established & Sons, and remained the design director of the company until 2012. Under his guidance, the company produced some of the most iconic designs of the decade. In 2011, Wrong launched The Wrong Shop, an online platform that sells edition prints by notable designers and artists from around the world. Wrong taught product design at the Royal Collage to Art / London (2011/12)and ECAL / Switzerland (2018 / 2019).

In 2013, in collaboration with Danish brand HAY, Wrong founded WH (Wrong for HAY). Initially conceived as a specialist lighting manufacturer, the guiding principle for WH was to create design of lasting quality at an accessible price. In 2016, WH has evolved into Wrong.London, with the company dedicating itself entirely to lighting.

In March 2017 Wrong returned to Established & Sons as design director under new ownership, with the intention to help define this iconic brand on its new path. He has set up his own studio, designing and consulting for a variety of international clients. In 2018 Wrong launched a new label called OWL (Objects with Life) that focuses on the design and manufacture of simple, well made objects for everyday use.

Tim Rundle is an Industrial Designer specialising in Lighting, Furniture and Consumer Products. Originally from New Zealand, Tim relocated to London in 2008 and worked for some of the most high profile design companies in the UK including Tom Dixon, Conran+Partners and Priestmangoode, before founding his eponymous studio in 2015.

With experience across furniture, lighting, homeware, technology and transport, Tim Rundle Studio’s work is driven by context and has grown to focus on the design of products and systems that exist at the intersection between architecture and its inhabitants. Projects are always driven by a search for technical elegance, a preoccupation for simplicity and deep knowledge of materials and manufacturing processes. The studio maintains long term collaborations with client list of global leaders that include Menu(DK), SPØ1 (AUS), Resident (NZ), Morgan (UK) and Joseph Joseph (UK). Tim is also involved in Design Education, having been a Tutor and Visiting Lecturer at the Royal College of Art’s Design Products Masters program since 2015.

John is a designer currently dividing his time between Jasper Morrison's office and his own. Since leaving his role as a Senior Designer with Sony he has worked with Jasper for over 17 years, designing products for some of the worlds leading brands.
Through his own practice, John consults for tech-based startups and develops his own products for manufacturers such as Very Good & Proper, Deadgood, and Deacode.

John has been a guest tutor at both the The Royal College of Art and Ecal where he has been an external assessor for the Masters course.

Simon Alderson co-founded twentytwentyone in 1996. The award-winning company is internationally respected for its carefully curated retail business. twentytwentyone has a dedicated commercial sales team working with architects and designers on progressive interiors projects. The company also produces a small collection of furniture and accessories and acts as exclusive UK agents for several international design collections.

What the judges say

A thoroughly enjoyable morning shared with a team of challenging and enthusiastic judges. We were presented with a diverse and interesting range of 2D submissions, demonstrating that imagination and commercial suitability can cohabit and create really useful, elegant and pleasing products.

It was wonderful to be part of the first year’s 2D judging panel and so exciting to see a variety of world-class British products presented. The winners of the prestigious mark are all highly deserving and set a benchmark for the years ahead.

With so many products coming to market, design can often be regarded as a time consuming inconvenience. The entries that really stood out were those where design and designers were integral to the process and the judges could follow the route from original concept through to final solution and production.

The inaugural 2D judging took place this year. I wasn’t sure what to expect!
However, it soon became apparent that when design integrity is at the heart of any product development, quality and completeness of thought is expressed ensuring a well considered product suitable for market.

The enduring quality of good design demands careful consideration of materials, process and form. While the panel doesn’t agree on all submissions, the debate and final consensus ensures the pedigree for the Design Guild Mark is one of respected quality.

It’s always a pleasure to be asked to join the judging panel for Design Guild Mark Award.
The 2018 entries were all of an exceptionally high standard, showing quality craftsmanship as expected, but also originality and some elegant problem solving design solutions.

The standard in design, thinking and making of this year’s Design Guild Mark was not only hugely inspiring, but left me feeling proud of our British furniture industry. The critique of the submissions by the panel was tough, so the awards are well deserved and highlight that the level of ‘design excellence’ is getting higher each year.

A wide spectrum of furniture items submitted this year which ranged from commercial to crafty but all of an exceptionally high standard and meeting our expectations. Innovation in commercial workplace was evident this year which was a pleasure to see.

The judging process allows applicants to present and talk about submissions with the objects right in front of them, this allows all the production processes and details to be fully explained and demonstrated which makes judging a lot easier.

The designs were a pleasure to judge with the work presented being diverse in form and function. There were some exceptional designs, well considered and executed. Design for me is a mix of art & technology and we certainly experienced designs at both ends of the spectrum.